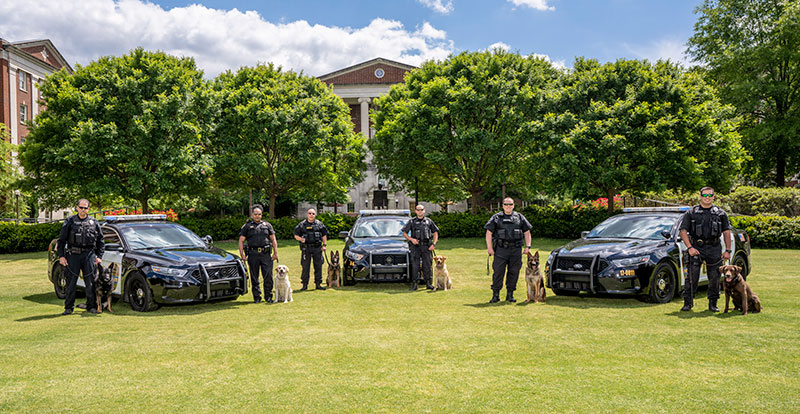 The Vanderbilt University Police Department formed a dedicated K-9 Unit in June 2007. These valued members of our department play a vital role in keeping our community safe by performing bomb sweeps, narcotic detection and community outreach.

All canine teams are members of the Special Operations Unit of Vanderbilt University Police Department and report to the Lieutenant of K-9 Operations Jason Bates. 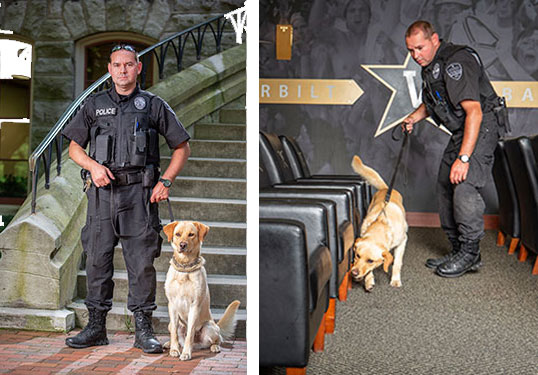 K-9 Officer Harvey (Serving Since May 2014) and his handler, Sergeant Ray Stanard 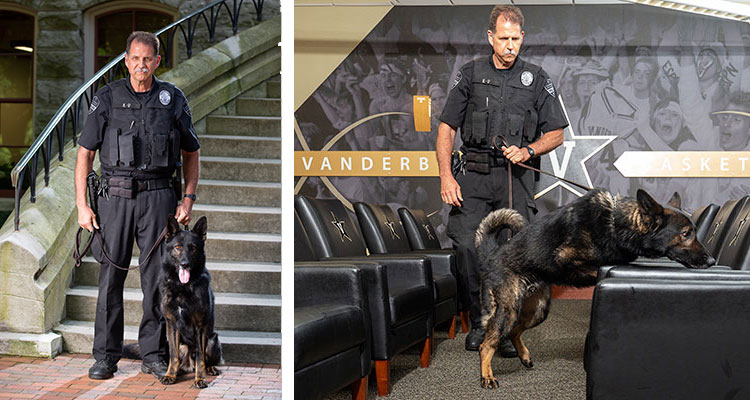 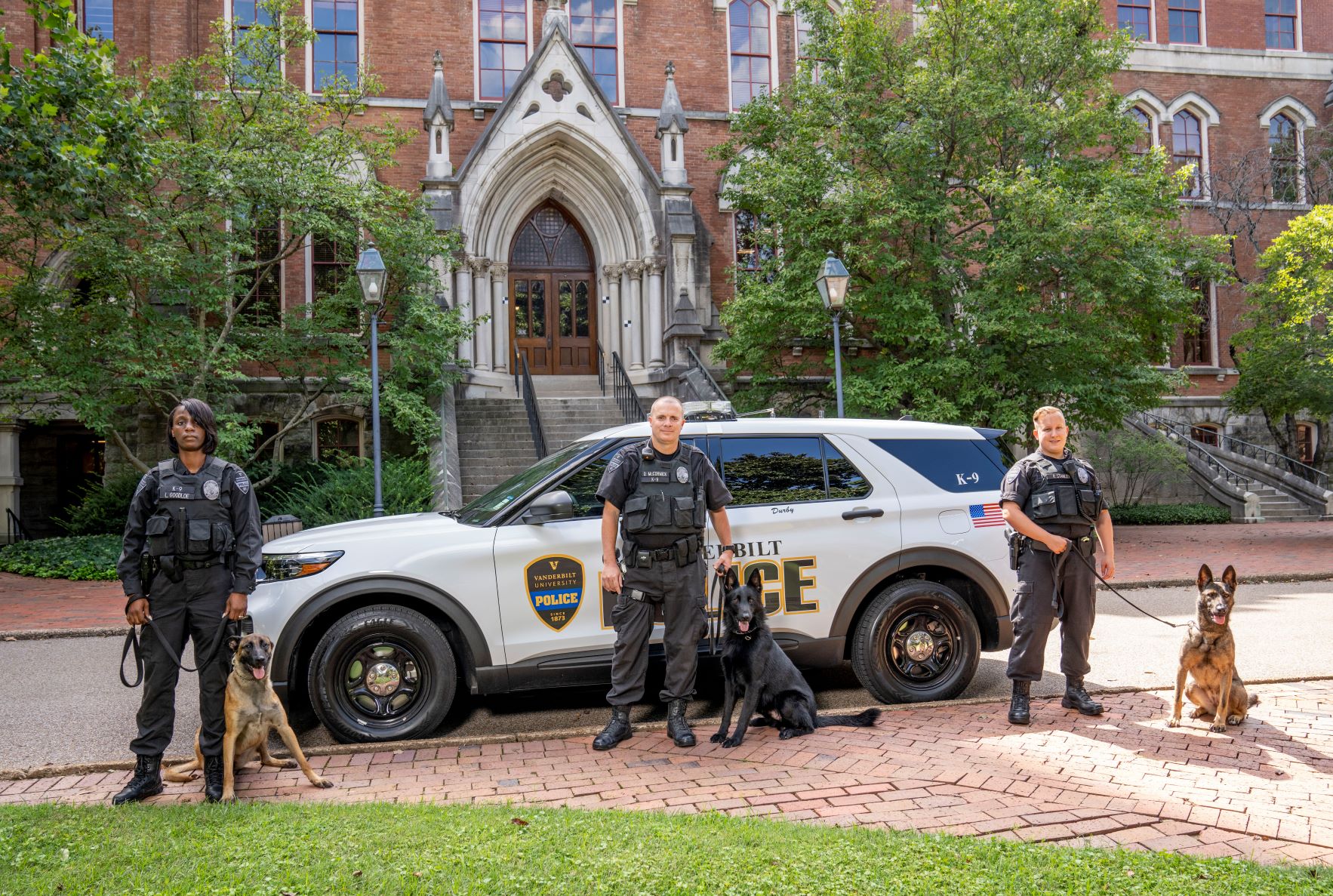 The drug detection canine teams help with two ongoing initiatives at Vanderbilt University Medical Center: decreasing the misuse of opioids and decreasing violence in the workplace.

The drug detection canine teams are part of a multi-layered approach to operational security at Vanderbilt Medical Center. They are instrumental in the detection and seizure of illegal drugs as well as provide a general deterrent to illegal activity. 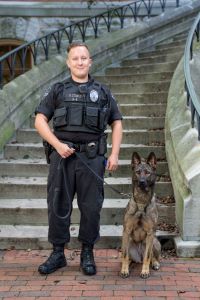 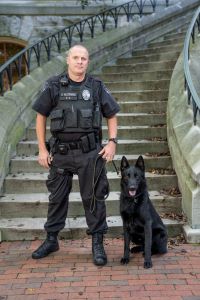 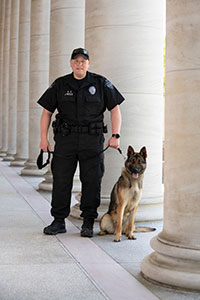 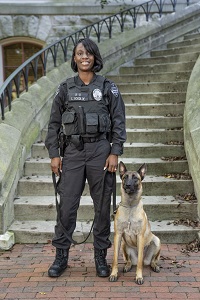 To request a demonstration from one of our narcotic detection canines or educational programming concerning the canine section, please complete this request form.

Community canine teams receive their initial training with the Brevard County Sheriff’s Department “Paws and stripes academy”. The “Paws and Stripes” program finds shelter/rescue dogs and pairs the dog up with various county jail inmates. The inmates are tasked with training the dog on advanced obedience skills as well as to monitor, document the dog’s temperament and general demeanor under the supervision and direction of a professional canine trainer.

The “Paws and Stripes” program is a win/win initiative that frees up kennel space at private and public animal shelters, provides dogs with forever homes, provides a great resource to law enforcement agencies, provides college veterinarian students a strong practical application for their area of study and teaches inmates a skill that can be utilized to decrease recidivism.

If after approximately eight weeks the canine candidate meets the criteria, then the canine graduates and is paired up with an officer candidate to handle the canine.

The program has been in existence since 2006 and provides many canines to veterans/first responders with disabilities, families that have a child with disabilities, as well as multiple law enforcement agencies utilizing the dogs as child victim advocates and to assist officers with those in crisis. 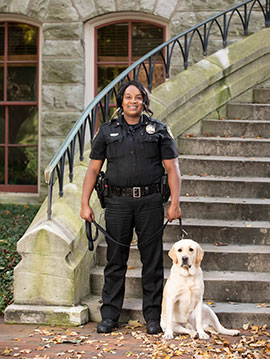 Click  here  to request an appointment to meet Officer Jack and Sergeant Lewis. 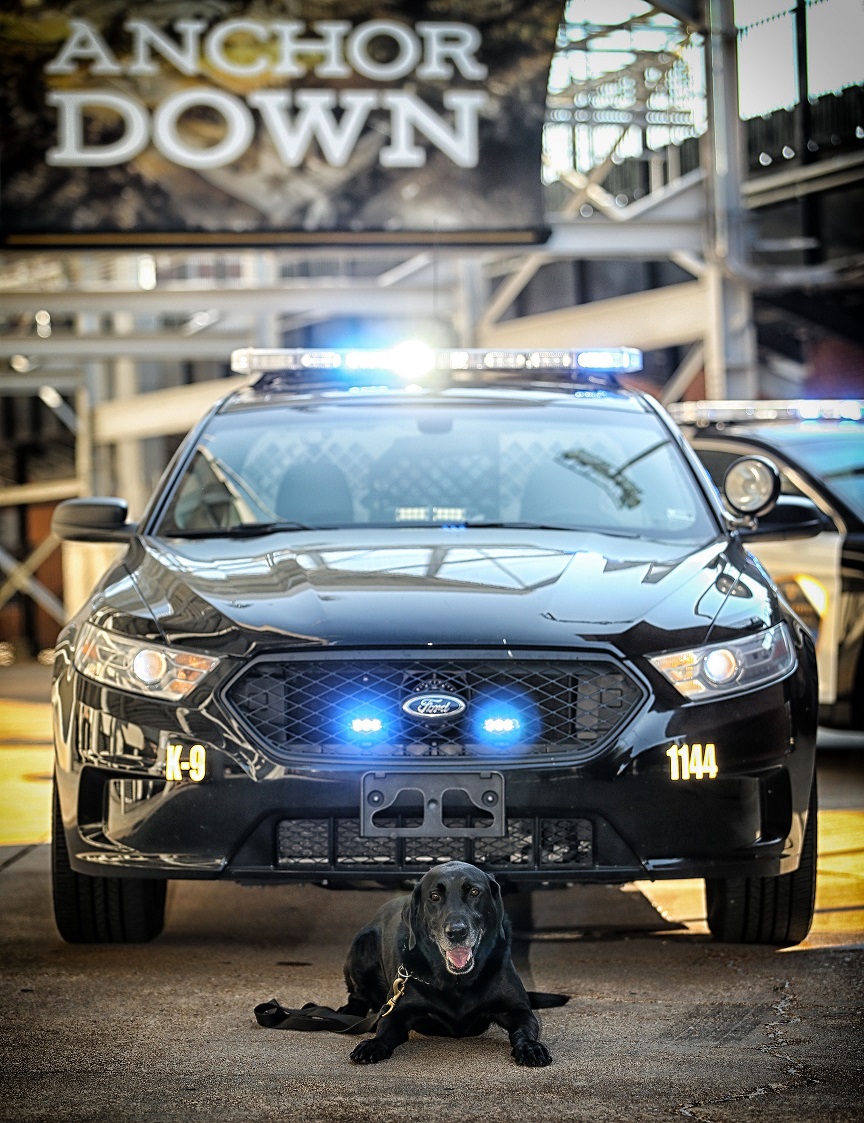 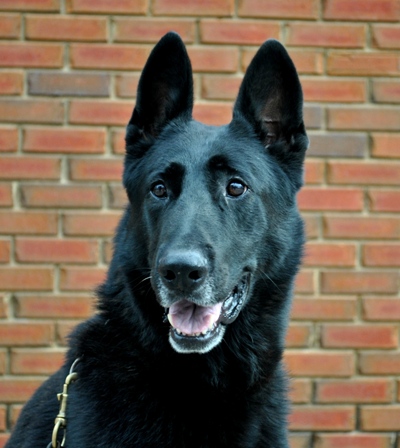 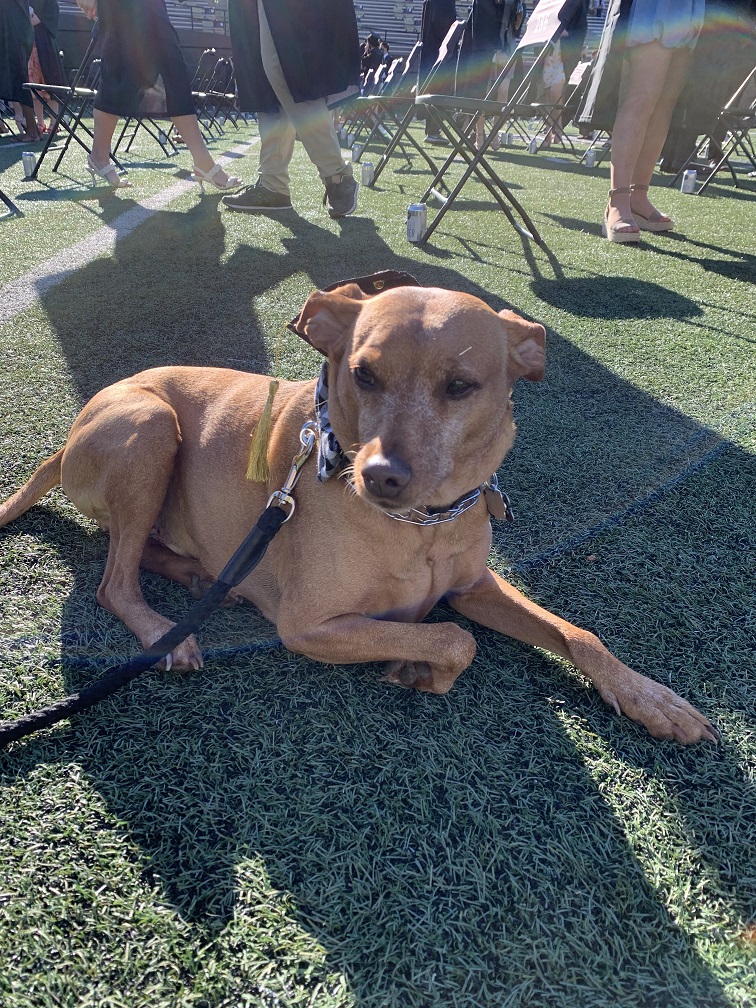 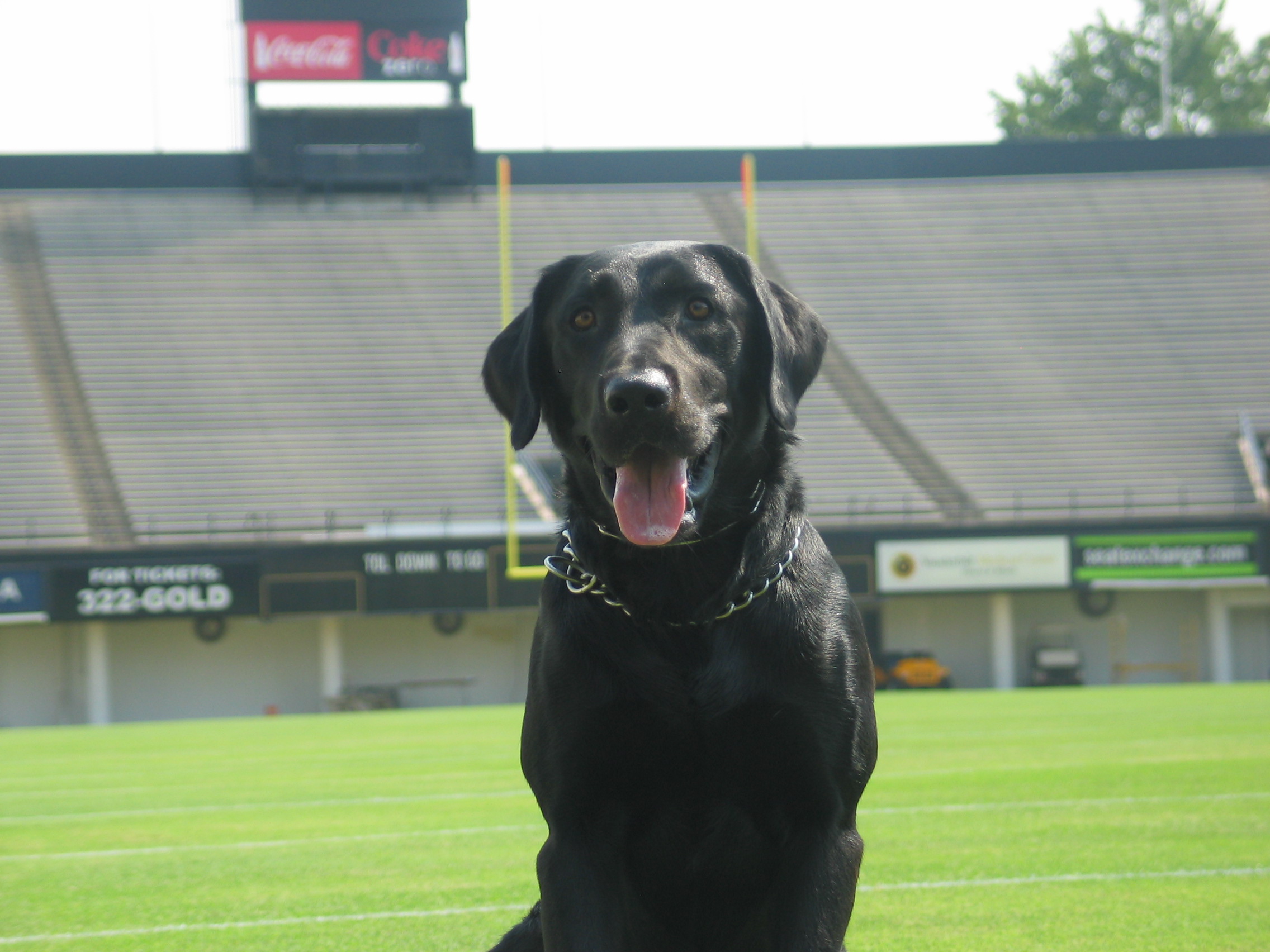